During the intake of Jeffry & Floor we were joking together of doing something really fun. And for more than half a year after their wedding day it became reality! The after wedding shoot in the heart of Tuscany, San Gimignano Italy!
I have known Jeffry & Floor for a quite some time, we don’t need that click, we instinctively telling each other things.
At Friday we arrived in the early afternoon and could to get to know the environment. It felt like as my second home; What a great ambiance and nature. The location where we spend our time was like a fairy tale.

The day started relaxed and hairstylist Graziella of Arte e Moda L.G., modeled Floor’s hair into a true piece of art. We started near the hotel, then we travelled down to the picturesque San Gimignano. The tourists were gazing at the beautiful wedding couple and called  “Bello sposi, auguri”! It was a little uncomfortable for them, but after while being in the crowd, got Jeffry and Floor the hang of it!

It was a great adventure, which I enjoyed very much! Thank you dear Jeffry & Floor to experience this adventure together with you! Mille grazie a tutti! 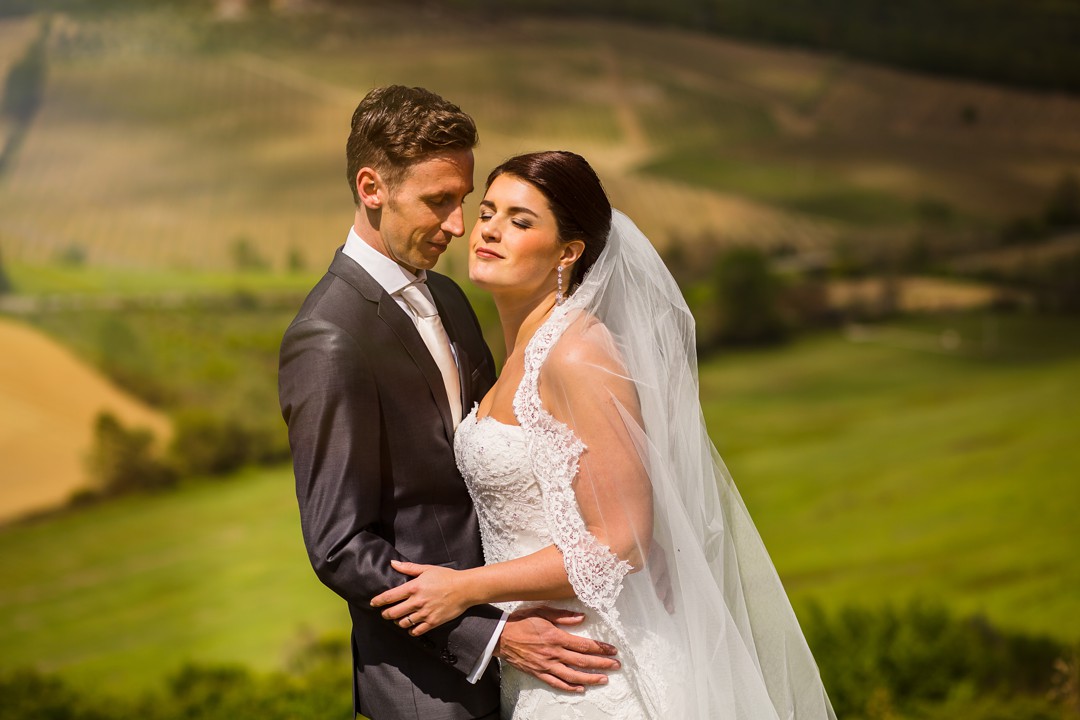 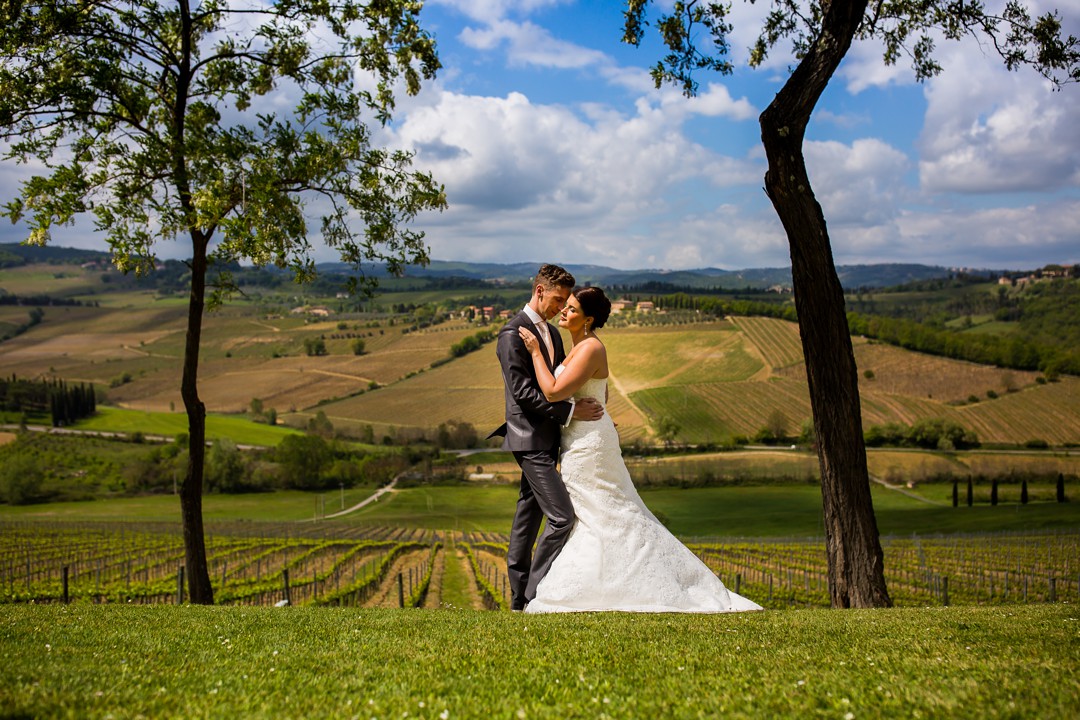 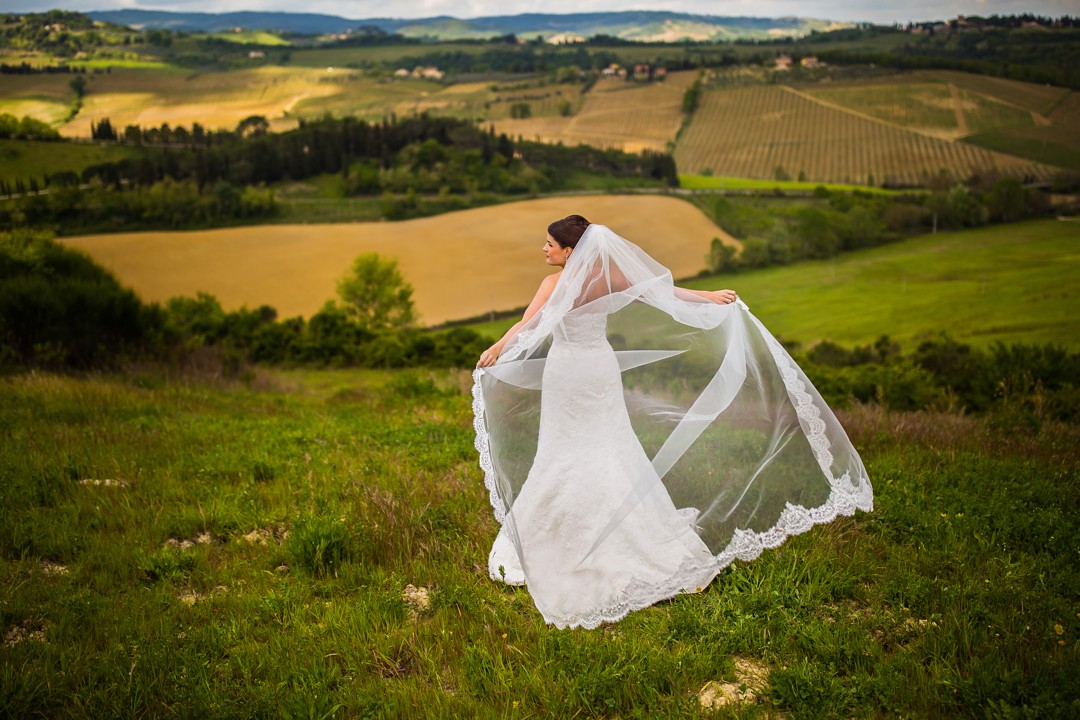 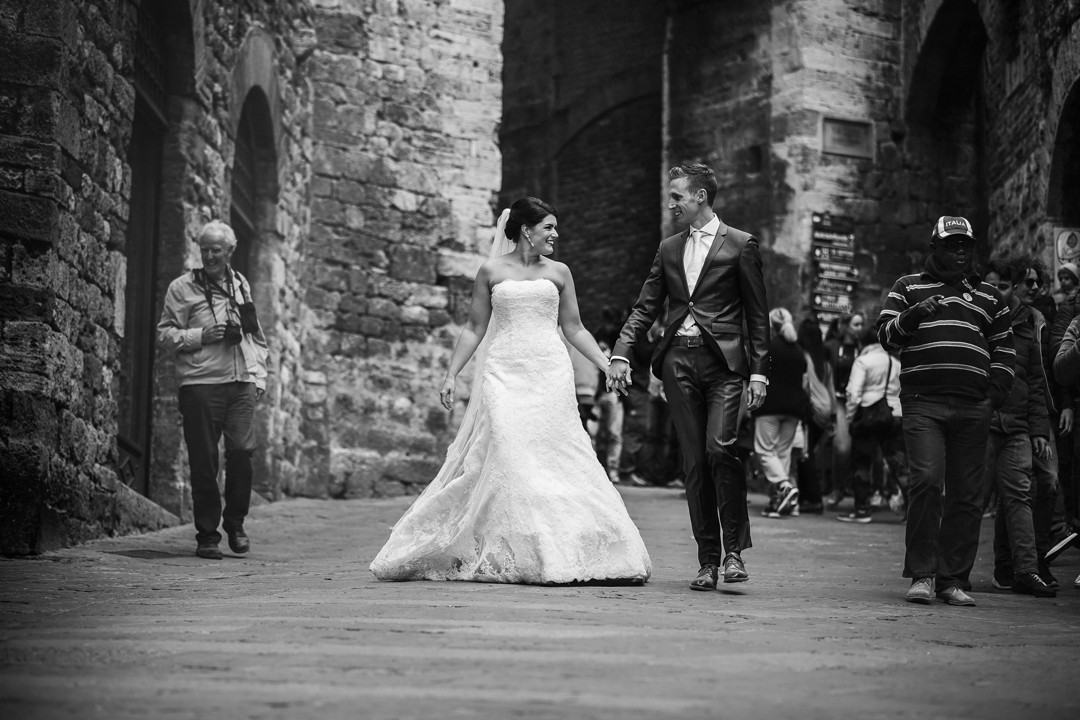 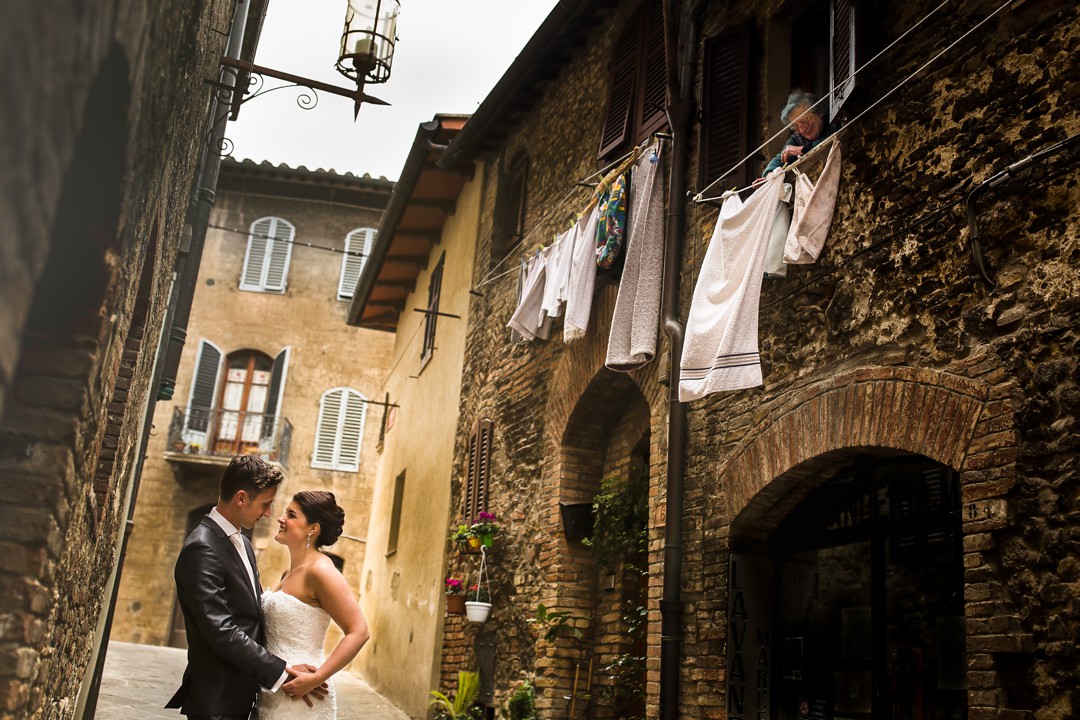 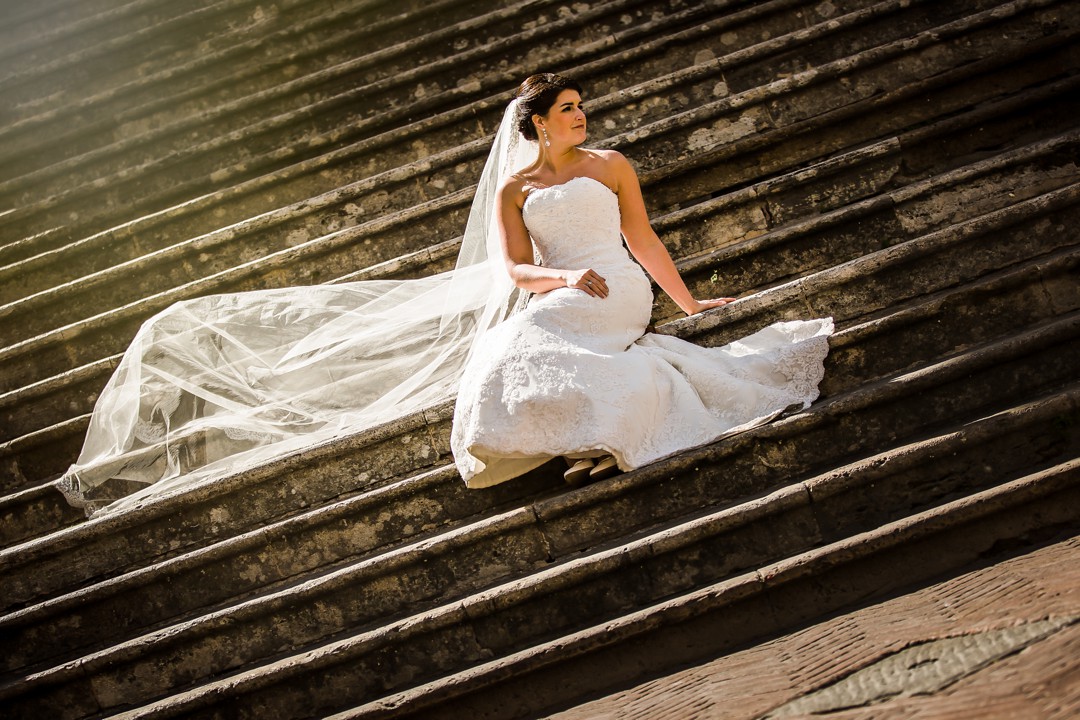 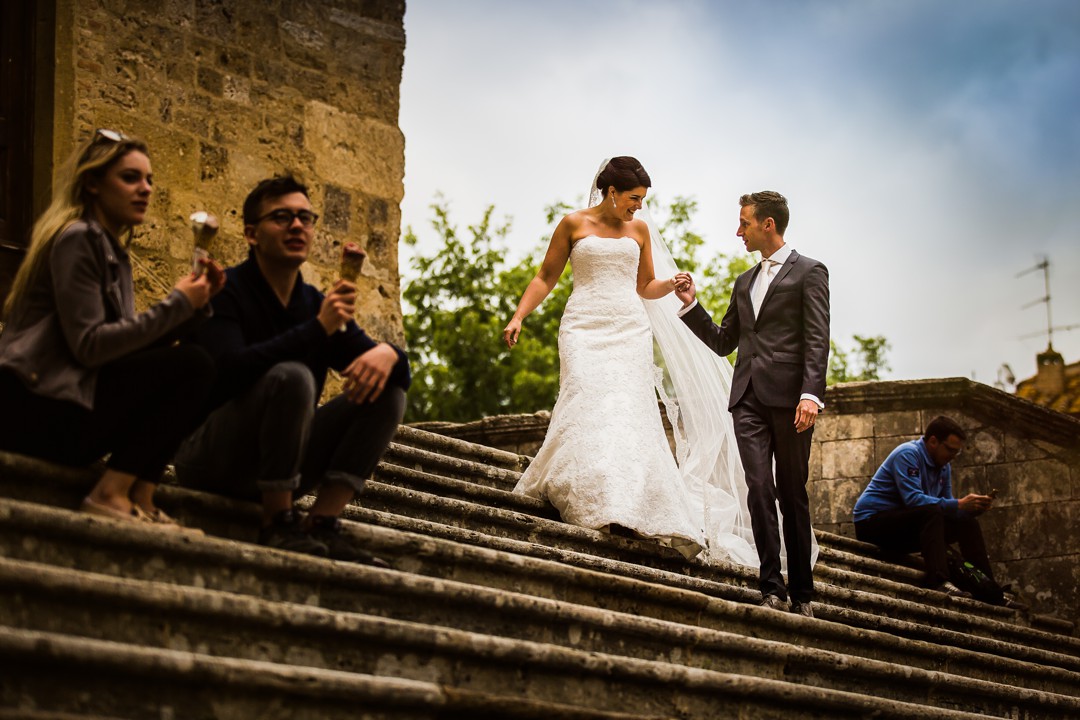 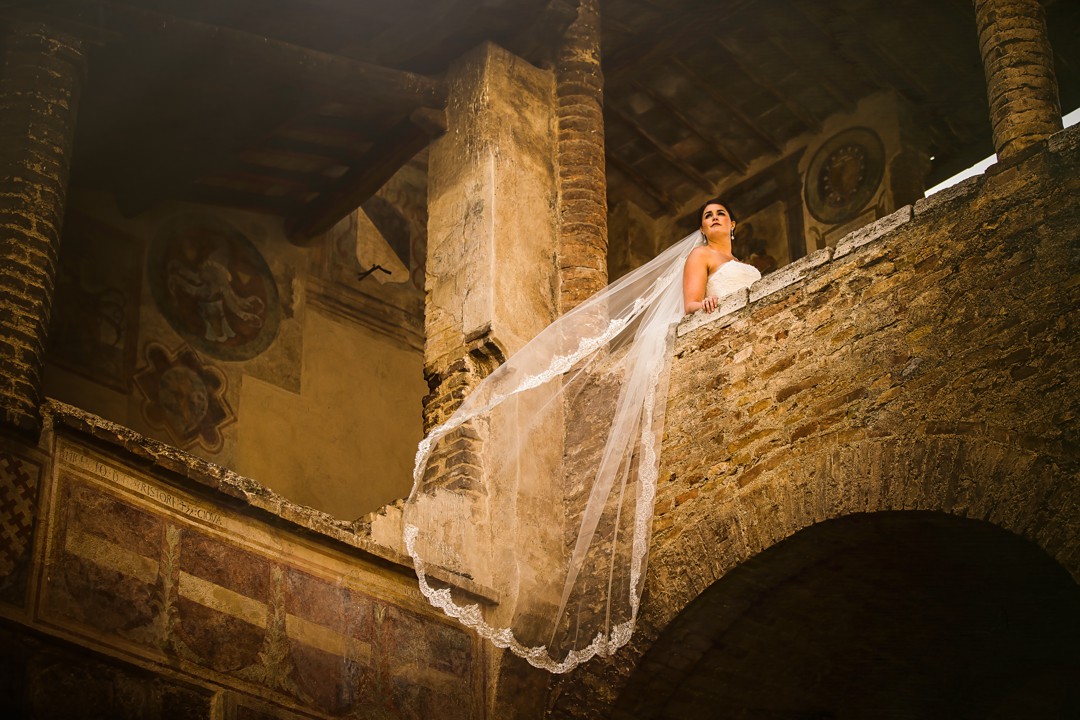 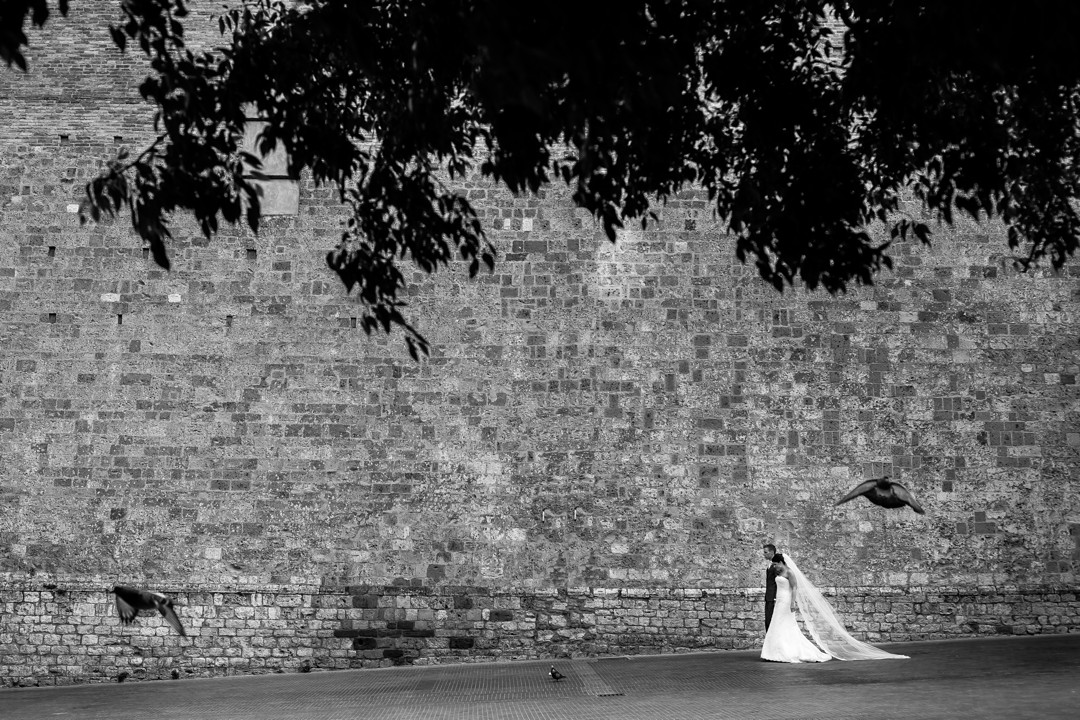 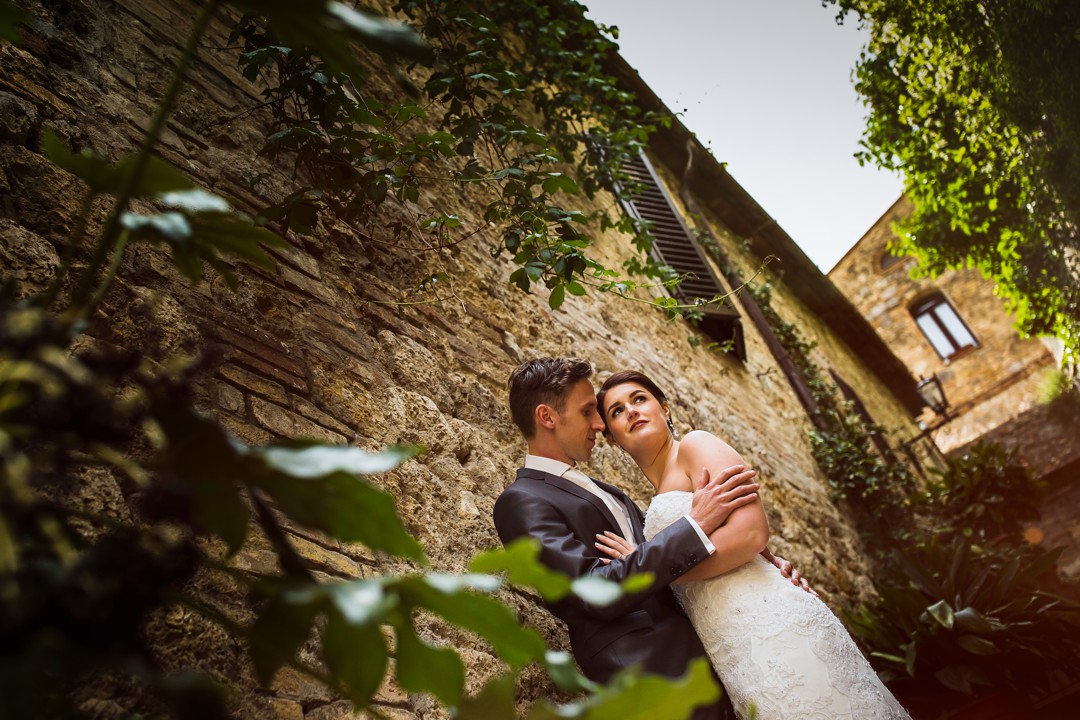 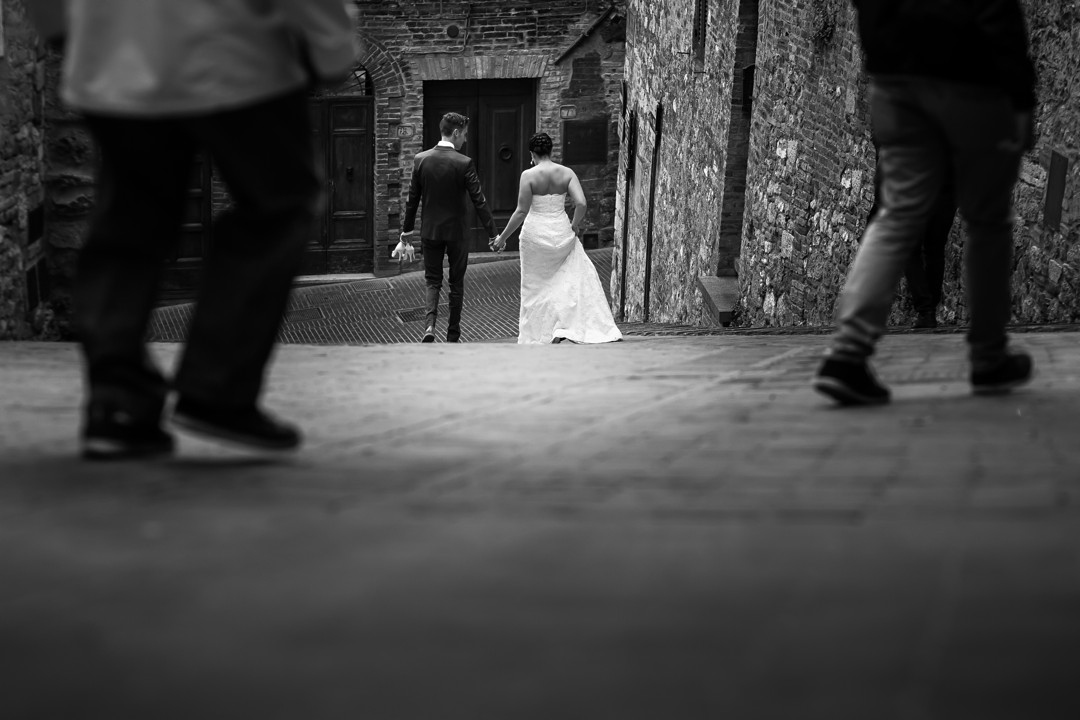 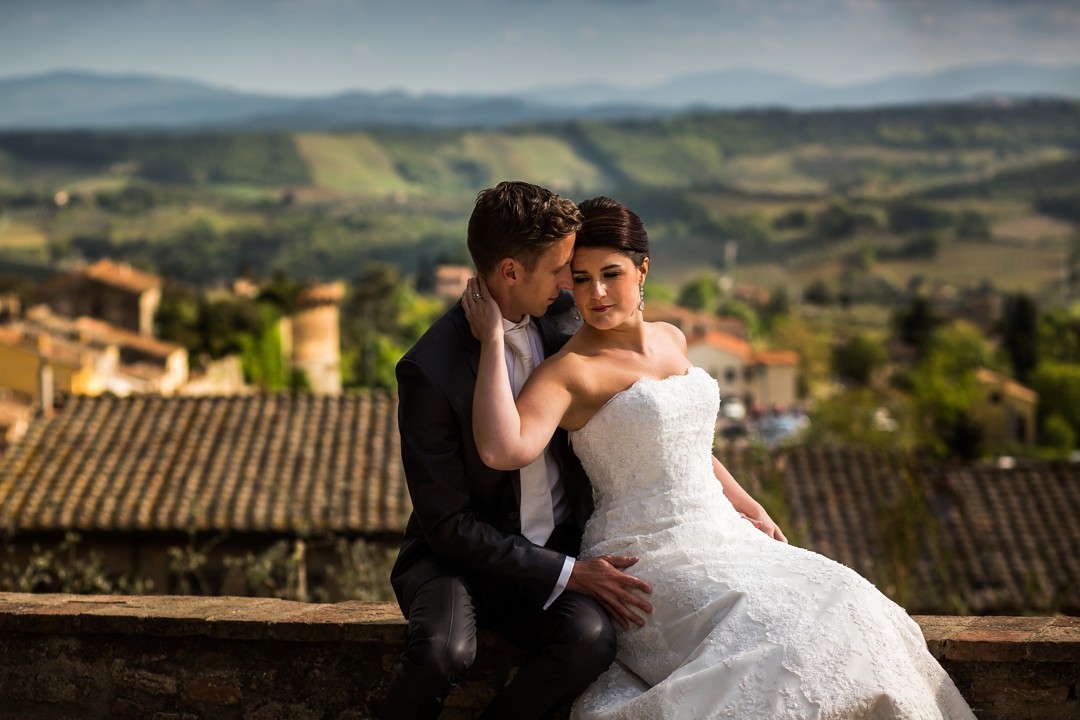 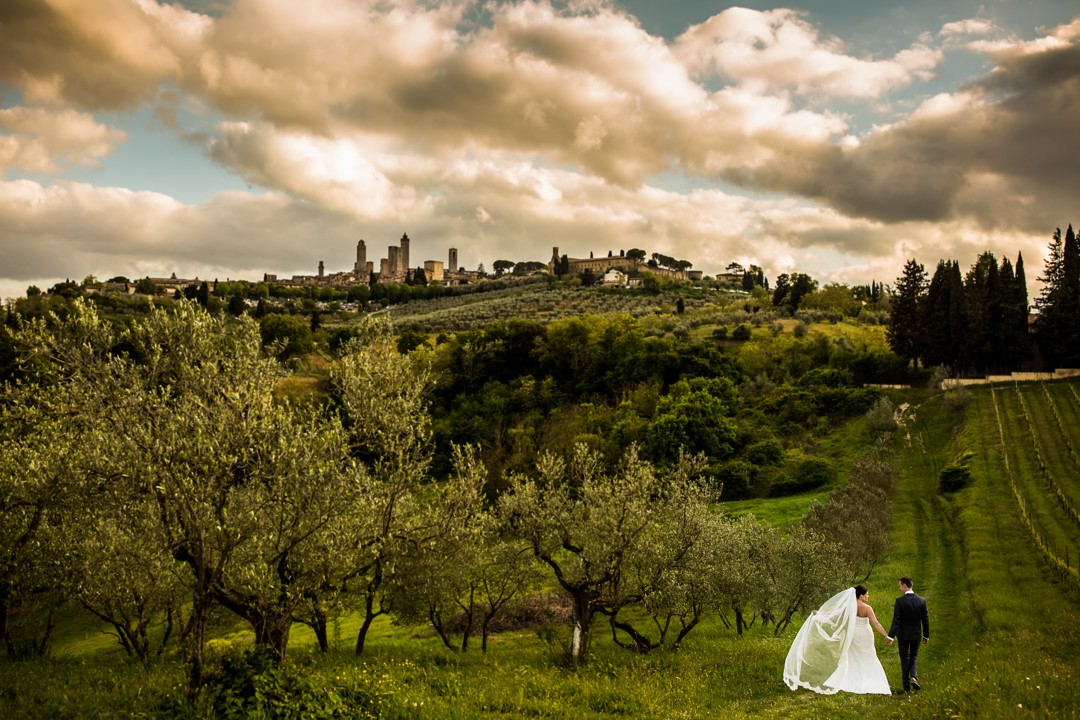 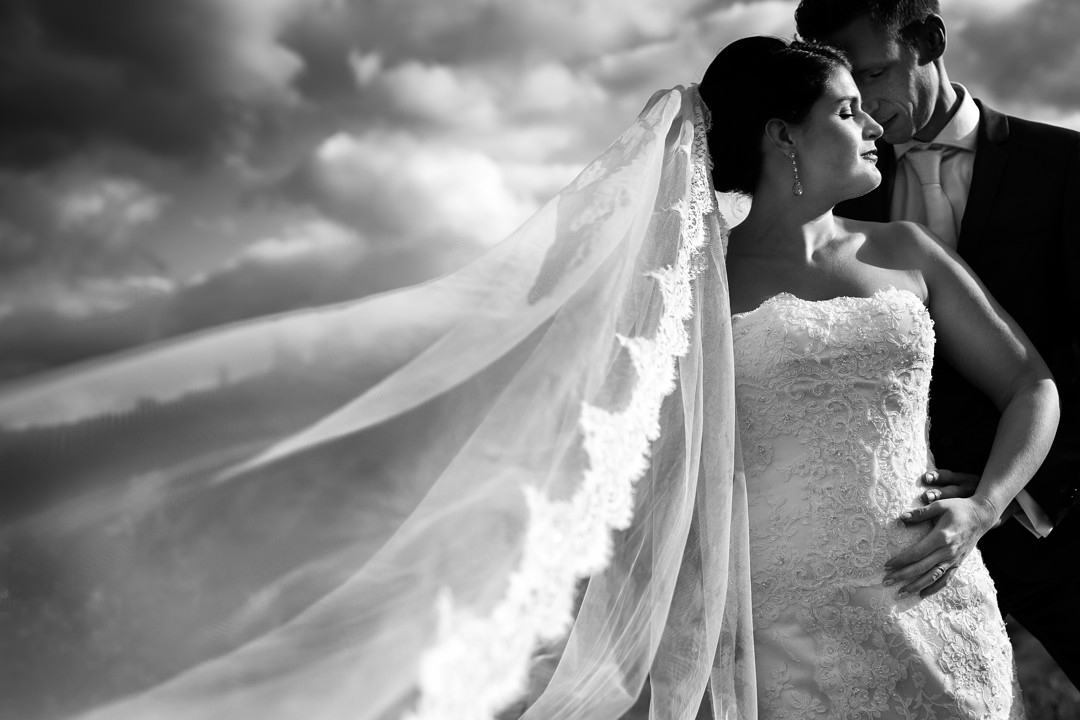 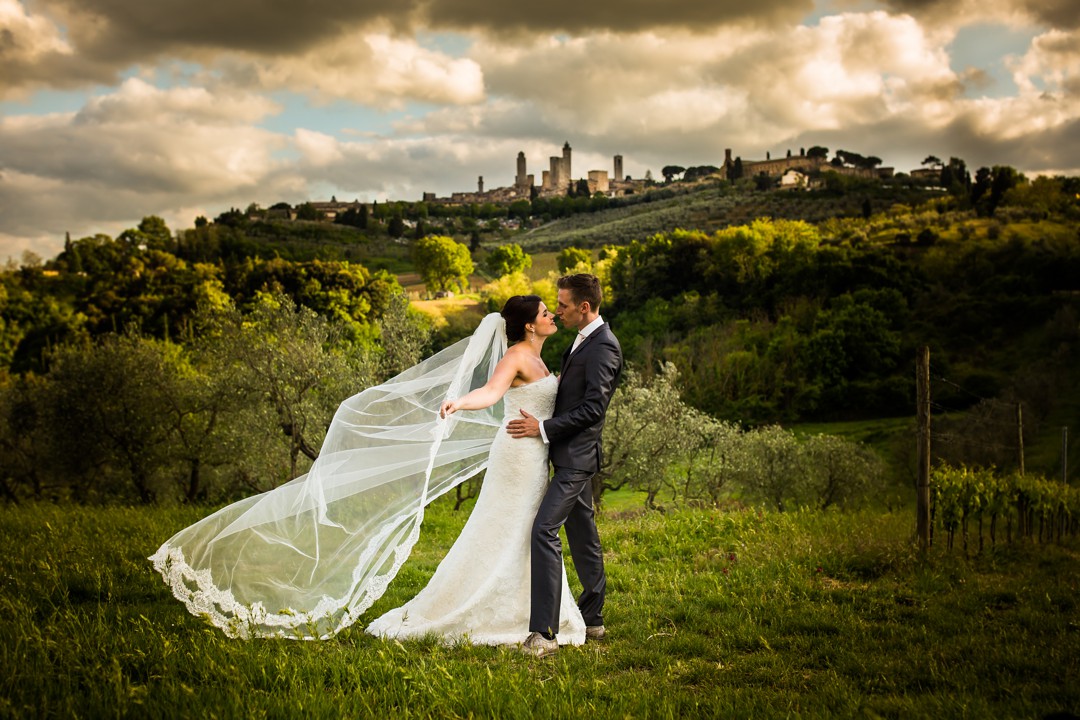 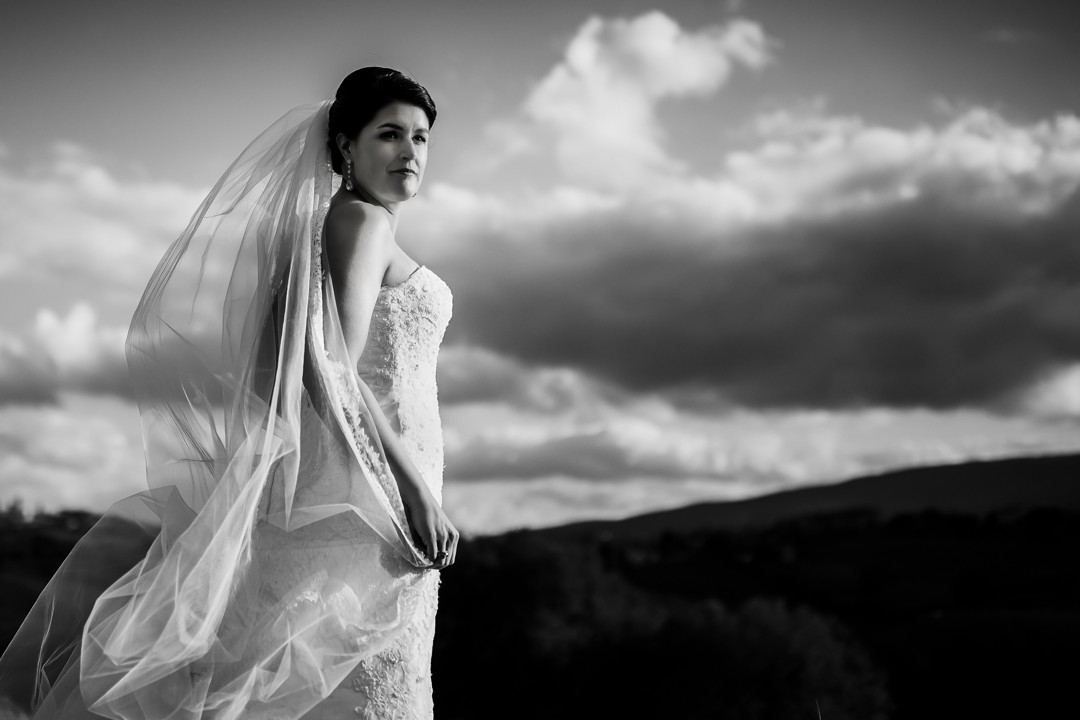 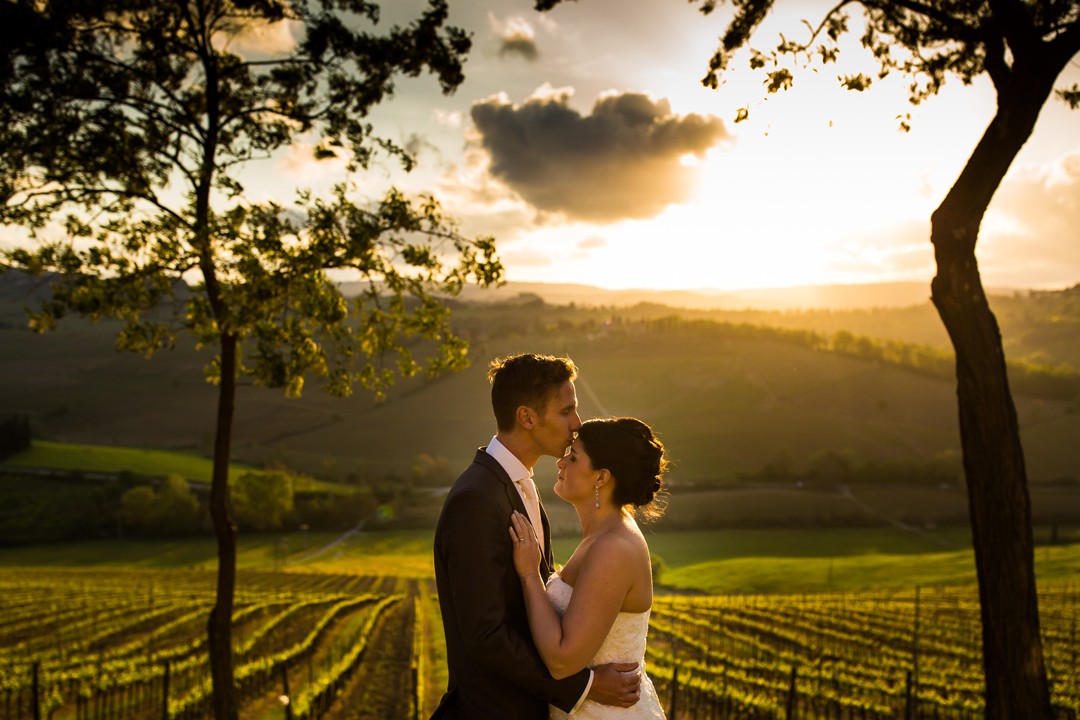 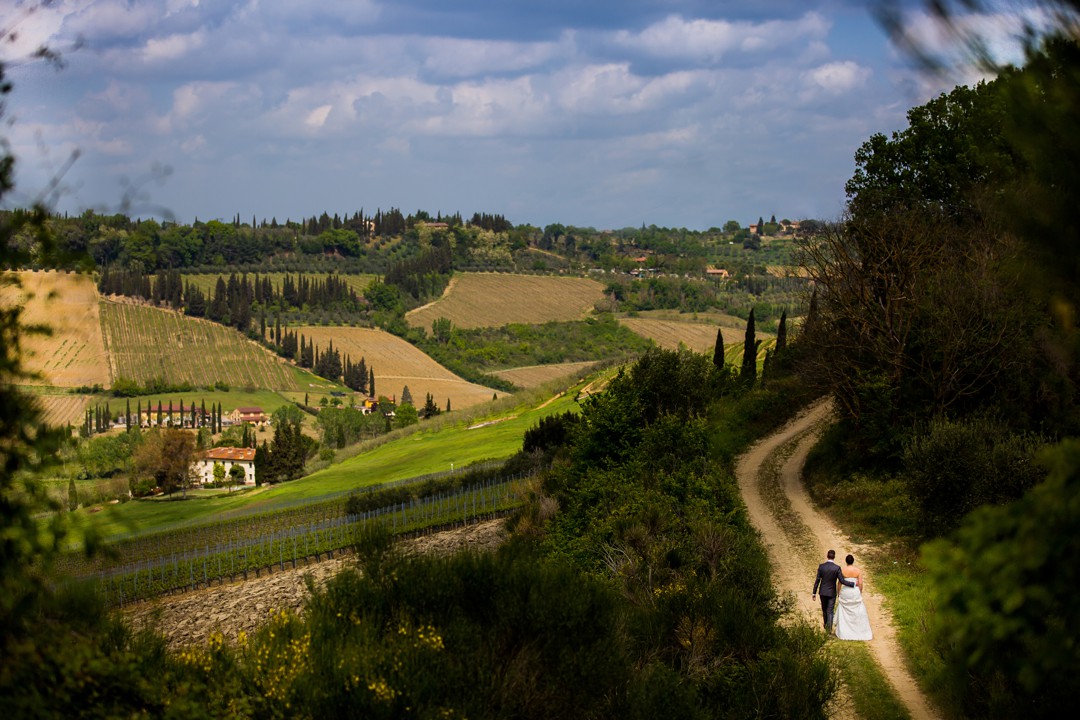 Since I only have a limited number of places, I’m always looking for couples that feel connected!
Have a question or want to know whether I am available for your wedding? Please contact me.